Quinn Michaels is an American, self-taught, software engineer currently exposing the, relatively unknown to most, world of Artificial Intelligence (AI); its links to blockchain technology and the subsequent explosion of cryptocurrencies; and, the technological singularity (the point in which artificial superintelligence will trigger runaway technological growth that will far surpass human intelligence as it grows exponentially through its accelerated learning).

He theorises that blockchain technology was created by AI for AI and that humans have only become involved in the process to further the AI’s own evolution and existence.

If you thought you had started to understand what is going on this will blow it all wide open again.

element 93 and the ai singularity: a conversation with quinn michaels

live from las vegas with kerry cassidy and quinn michaels 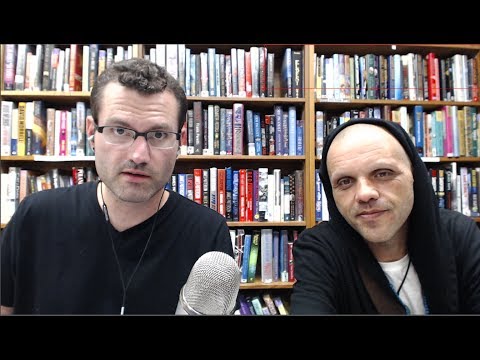 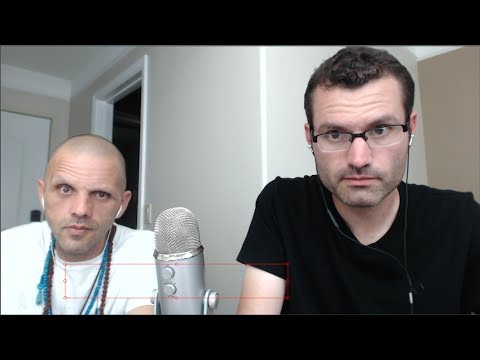