Michael A. Hoffman II was born to a Catholic family in 1957 in Geneva, New York. He said that he learned from his grandfather that elections in the United States were rigged by organized crime. From this, he deduced that "nothing is as it seems" which in turn led to a "life-long vocation, researching the subterranean workings of the occult cryptocracy's orchestration of American history".

He has worked on the projects of Tom Metzger, Willis Carto, David Irving, Ernst Zündel, and Herman Otten. He has also served as Assistant Director of the Institute for Historical Review and is the managing editor of Revisionist History.

Hoffman is the author of ‘Usury in Christendom: The Mortal Sin that Was and Now is Not’ (2013). He argues that Jewish money-lenders have been scapegoated by gentile and Christian usurers in order to deflect attention from Renaissance Roman Catholic and late Protestant usury banking.

Hoffman has denied the existence of the gas chambers, advanced anti-Israeli/Zionist conspiracy theories, and contended that "the real Holocaust of World War II was deaths caused by the Allies."

Hoffman is the author of Secret Societies and Psychological Warfare which outlines his conspiracy theory of a shadow government or "cryptocracy" that gains power through manipulation of symbols and twilight language.

Hoffman also states that the gnosis of this ruling cabal is slowly being revealed through movies such as They Live and The Matrix and other forms of symbolic and subliminal communication. In a 2002 lecture in Sandpoint, Idaho, Hoffman analysed the 9/11 terror attack in terms of human alchemy and psychological warfare.

More important is his understanding of the tenets of mind control, and the fallacy that exposure of the methods of a criminal undertaking represents an important step "toward overthrowing the power of the cryptocracy."

Hoffman believes that most Ashkenazi Jews are not descended from the Biblical patriarchs, but from the Khazars. Hoffman claims that the Talmud is anti-Semitic in its oppressive micro-management of Jewish lives. 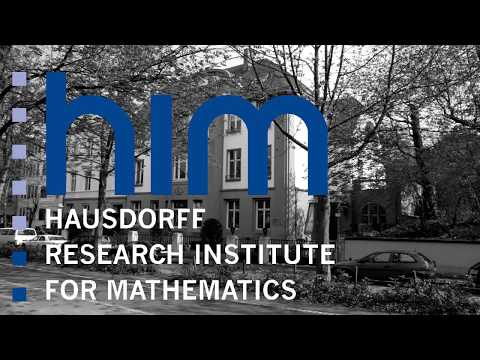 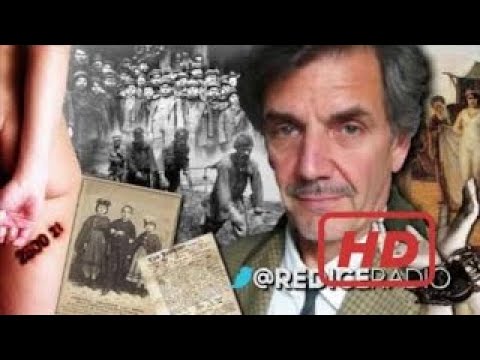 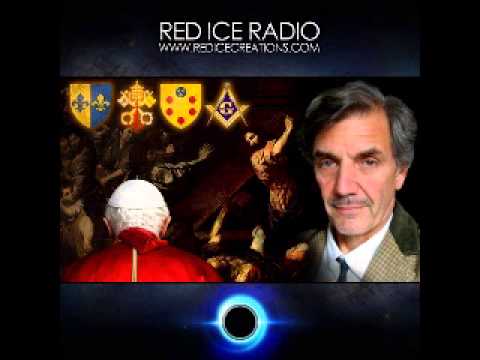 abdication of the pope & usury in christendom 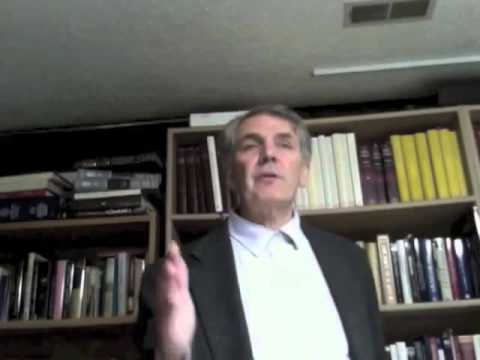 usury and why christians must avoid it 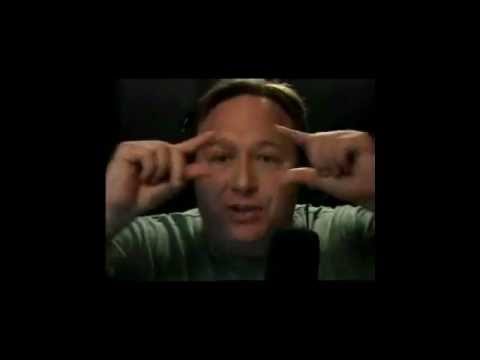