Max Spiers (December 22 1976 – July 16 2016) was a conspiracy theorist, UFOlogist and self-proclaimed ‘Supersoldier’ from Canterbury, UK. His death caused controversy among many members of the truth/alternative community which made him the target of reports from the BBC News and other news outlets.

Max believed in a variety of paranormal events, including that he had been altered as a child to become a supersoldier. He also claimed, during multiple interviews, that he was being attacked psychologically through black magic by Michael Aquino – a High Priest of the Church of Satan, the Founder of the ‘Temple of Set’, and a former Lt. Colonel in the US Army that specialised in psychological warfare during the Vietnam War.

Spiers died on 16 July 2016 at his girlfriend’s house in Warsaw, Poland. Whilst there he was due to speak at a conference where it is believed he was going to expose black magic and conspiracies related to celebrities and politicians.

A message from Max's phone stating "Your boy's in trouble. If anything happens to me, investigate" was sent to his mother before he died. It is reported that Max vomited a quantity of black fluid prior to his death.

It was ruled by Polish authorities that he died from natural causes despite no post-mortem examination being carried out – a post-mortem at Margate QEQM Hospital, Kent, was unable to determine how he died.

His mother and hundreds of others believe his investigations into UFOs and government cover-ups may have had something to do with his mysterious death.

one of the last but most intreguing interviews with max spiers 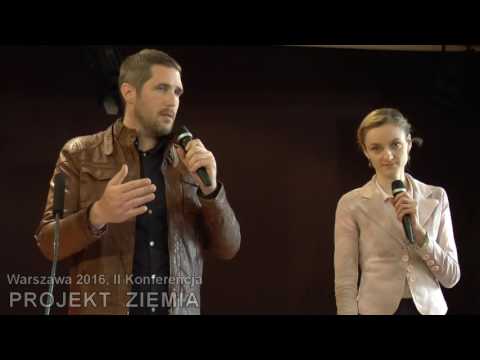 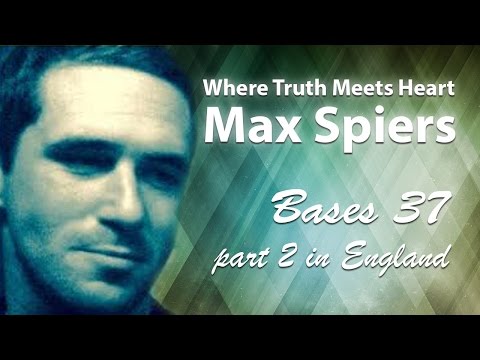 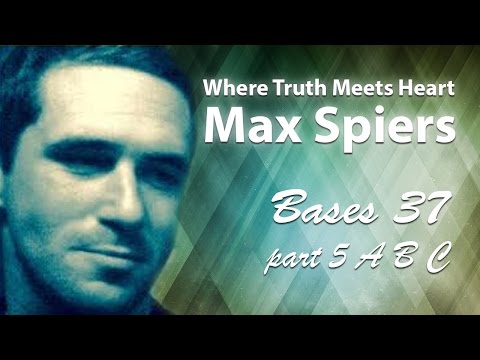 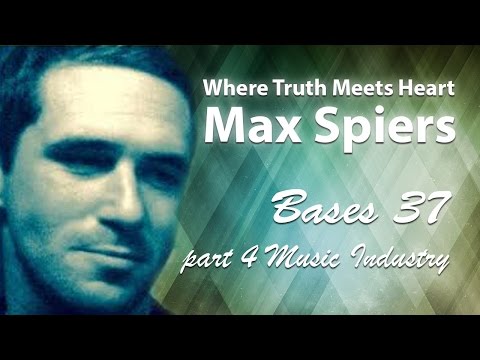 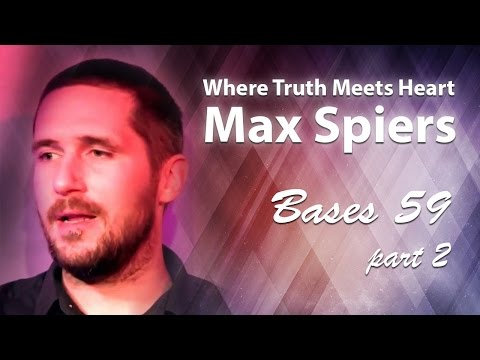 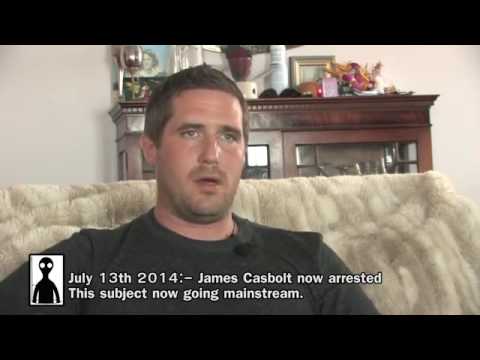 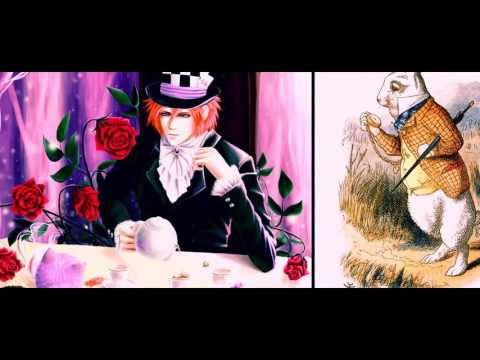 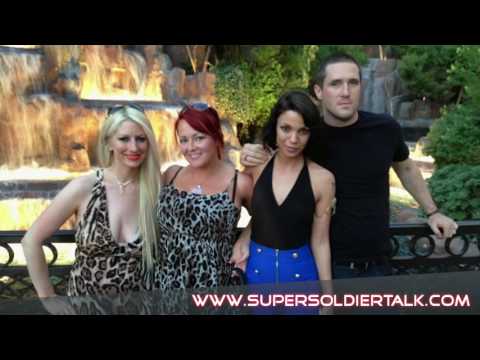 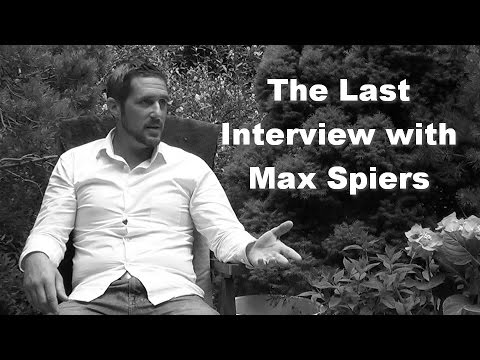 the last interview with max spiers 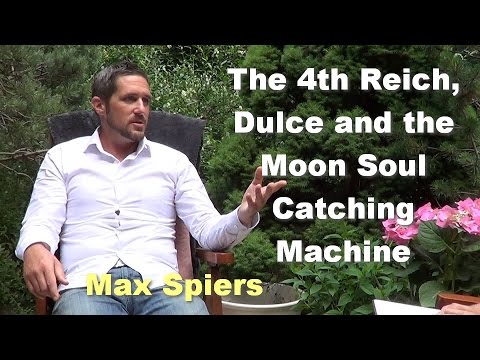 the 4th reich, dulce and the moon soul catching machine 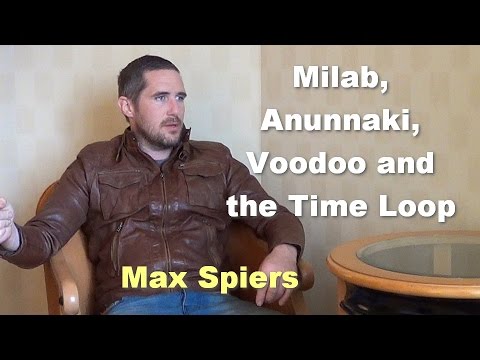