Albert Pike (December 29, 1809 – April 2, 1891) was an attorney, soldier and writer and is the only Confederate military officer with an outdoor statue in Washington, D.C.

He is most predominantly known, however, for his links to Freemasonry.

Pike first joined the Independent Order of Odd Fellows in 1840, and he had then joined a Masonic Lodge, where he became extremely active in the affairs of the organization, being elected Sovereign Grand Commander of the Scottish Rite's Southern Jurisdiction in 1859. He remained Sovereign Grand Commander for the remainder of his life (a total of thirty-two years), devoting a large amount of his time to developing the rituals of the order.

Notably, he published a book called Morals and Dogma of the Ancient and Accepted Scottish Rite of Freemasonry in 1871, regarded as one of the most important books of the movement. Pike stated that half of the text was copied from other works, but did not indicate his sources.

Pike is still regarded in America as an eminent and influential Freemason, primarily in the Scottish Rite Southern Jurisdiction but has become infamous through his alleged writings predicting the necessity for three World Wars to be conducted in order for an elite to gain control of the populace. These alleged predictions/suggestions were made long before his death in 1891 – which was nearly 20 years before WW1. 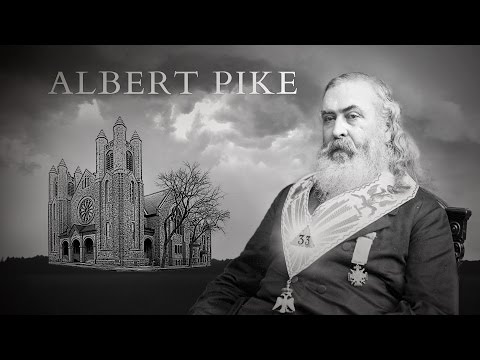 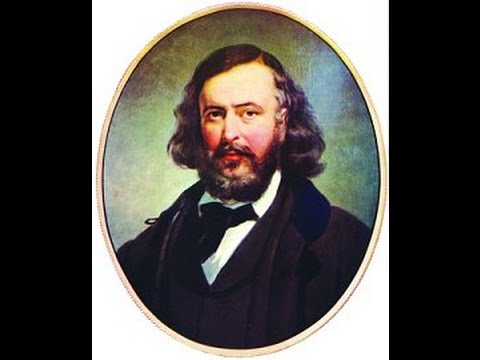 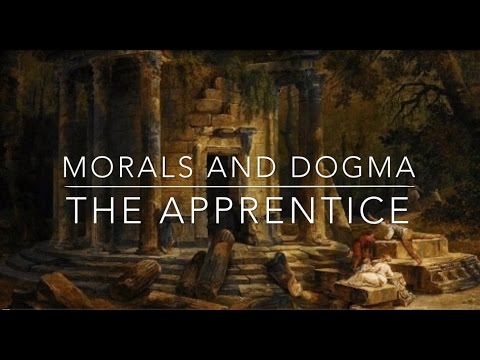 morals and dogma - the apprentice 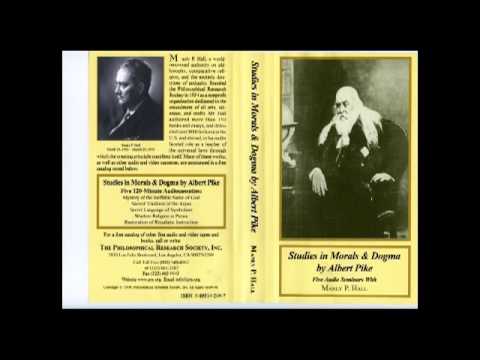 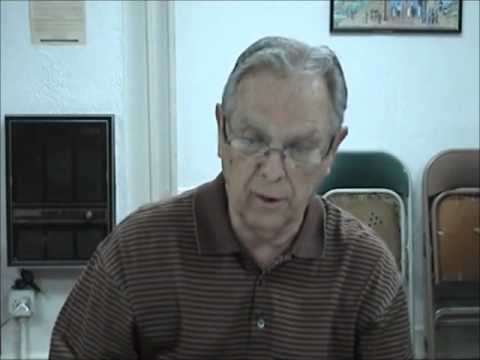 albert pike, the scottish rite and the civil war 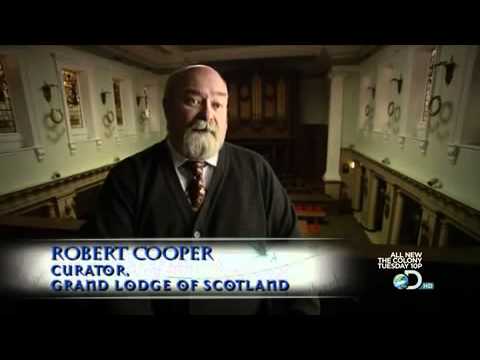 secret history of the freemasons 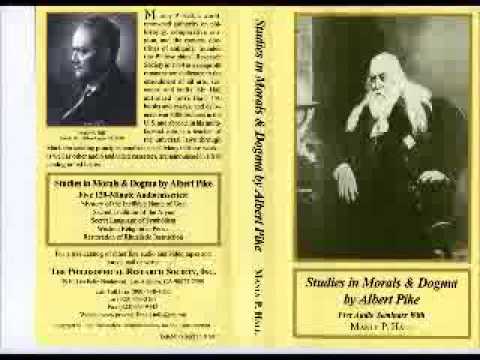