Aleister Crowley is primarily known for his occult writings and teachings. The Cambridge educated occultist founded the religion of Thelema, which became adopted by the Ordo Templis Orientis (O.T.O.) as well as the magical order Argenteum Astrum, the Order of the Silver Star.

Crowley once wrote “1000 years from now the world will be sitting in the sunset of Crowlianity.” He called himself “the Great Beast 666” and many other tongue-in-cheek apocalyptic titles, and the British press dubbed him “The Wickedest Man in the World,”

Crowley is perhaps most famous for his dictum “Do what thou wilt” which is often taken out of it context with the full quote reading “Do what thou wilt shall be the whole of the Law. Love is the law, love under will."

Though accused of betraying the British during the First World War, it appears he actually worked as a double agent, and he had many ties in the British intelligence community. Crowley rubbed elbows with Aldous Huxley, Alfred Adler, Roald Dahl, and Ian Fleming. After his death in 1947, his life and thought played a role in the work of William S. Burroughs, The Beatles, Led Zeppelin, the Rolling Stones, David Bowie, Ozzy Osbourne, Robert Anton Wilson, Timothy Leary, Genesis P-Orridge, and countless others. 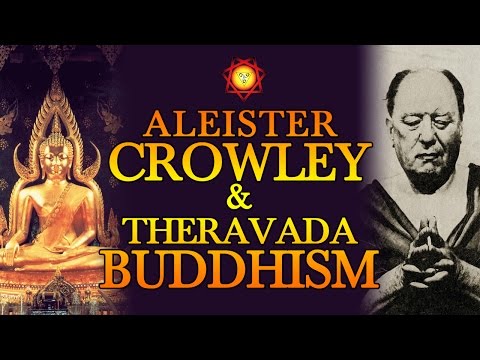 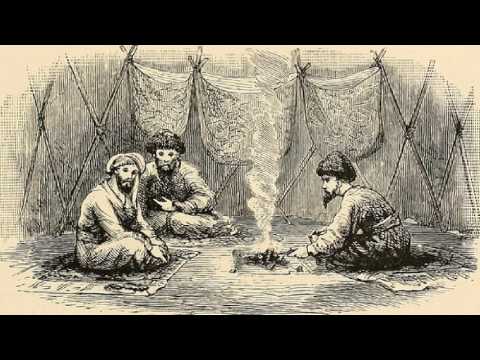 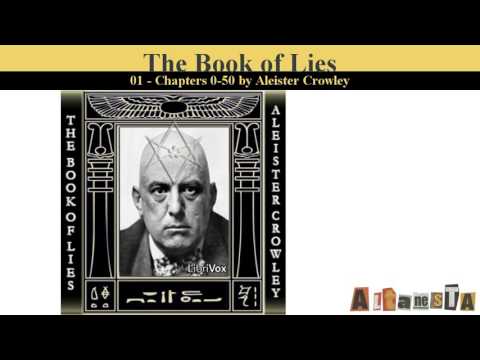 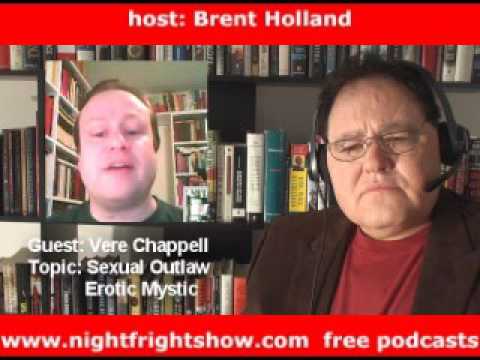 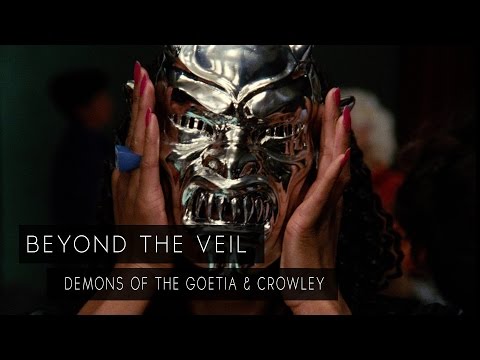 goetic demons, crowley, blavatsky, & the annunaki - beyond the veil radio - 2016 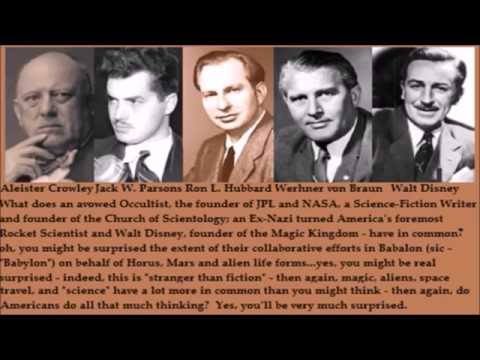 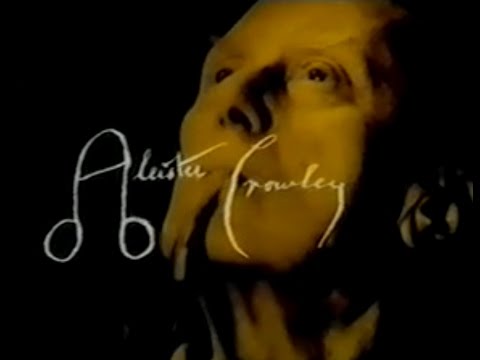 aleister crowley: the wickedest man in the world (documentary)

aleister crowley, ordo templi orientis and the order of the golden dawn