Max Igan (real name unknown) is a musician, artist, researcher, radio host and film maker. Originally from Australia, and when not travelling the world as a guest speaker and presenter, he now spends a lot of his time in Asia.

He has become a ‘cult-hero’ within the truth movement and alternative media arena through his outspoken, but extremely well-articulated, views on the political system, banking & finance, Israel & the Middle East, conspiracies & false flag events, and media deception & manipulation.

He is also a proponent of the global ‘Awakening’ as one of the initiators of the movement. His views on spirituality and the development of the human consciousness have helped thousands of people ‘wake up’ to their true potential.

You can follow Max through his website ‘The Crowhouse’ and through social media, and he can be heard both as a host of his own, and a guest on other, internet channels.

escaping the smart grid - a conversation with the inpower movement

mining for happiness on the people farm

the rise of technocracy - which path to freedom

while you were distracted...

what divides us enslaves us

some stuff that probably needs your attention

the biocharisma podcast with christopher gardner

we are being modified for the smart grid

5g and the ai control grid

some truths you probably don't really want to hear

what if everything you thought was true is a lie

beyond the veil with chris & sheree geo

where angels fear to tread with april cherpaw

the manchester bombing and our transhuman future

the controlled demolition of the independent media

brushing the truth aside

donald trump and the war of terror

when tolerance becomes a handicap

the control grid continues & nothing has changed

divide and conquer is the motto

the world according to trump

the crimes of the clinton foundation

how the magic works

#pizzagate is real - tearing away the veil

max igan talks to john b wells on caravan to midnight 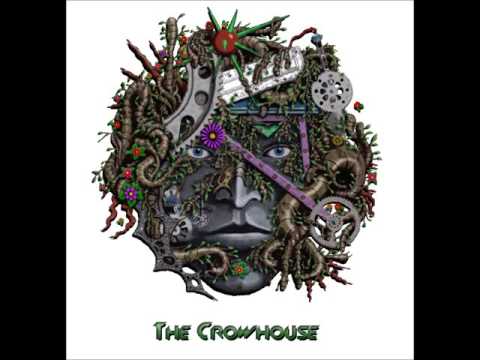 trial by fire for the empath - the ochelli effect

humanity is under attack 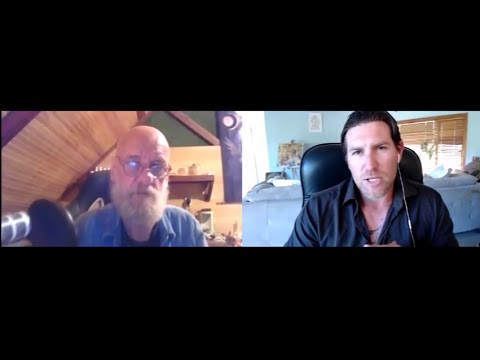 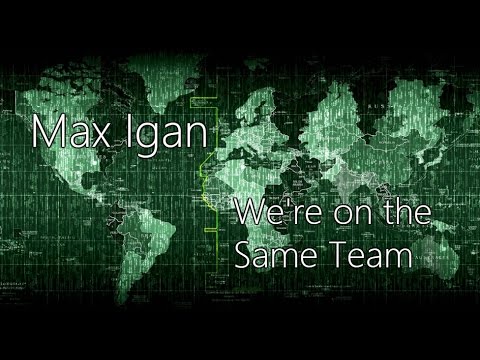 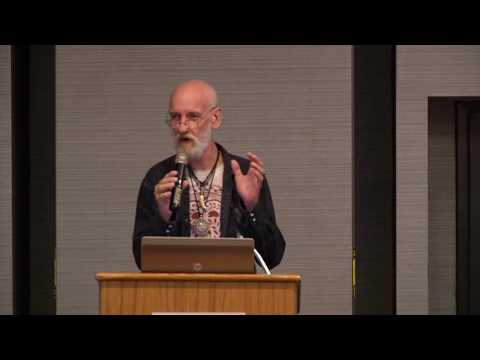 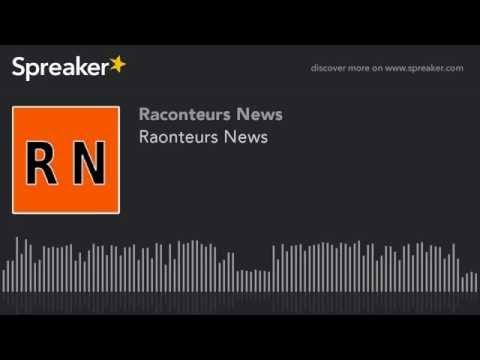 with sherri and gillian on the green eyed monster 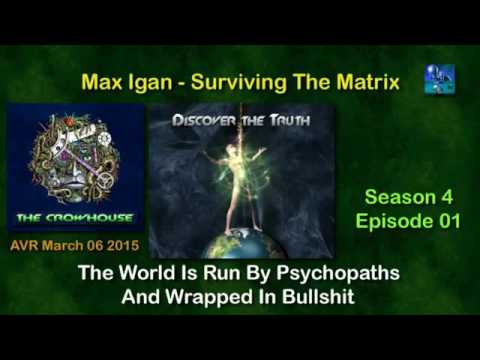 the world is run by psychopaths & wrapped in bullshit 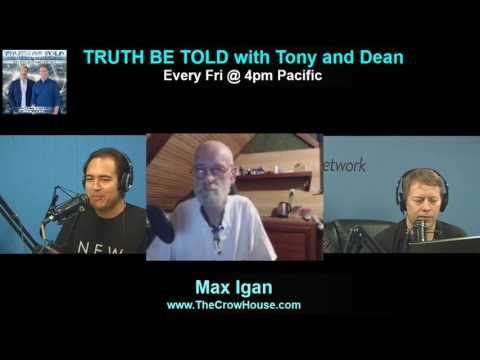 max igan - "trump is a shill for hillary" 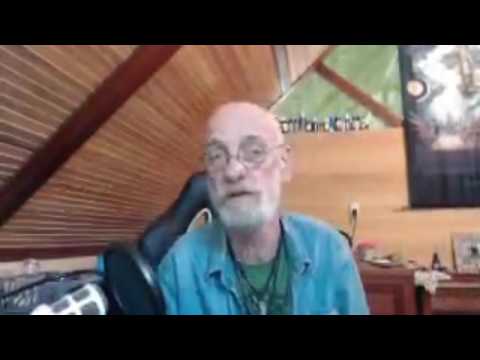 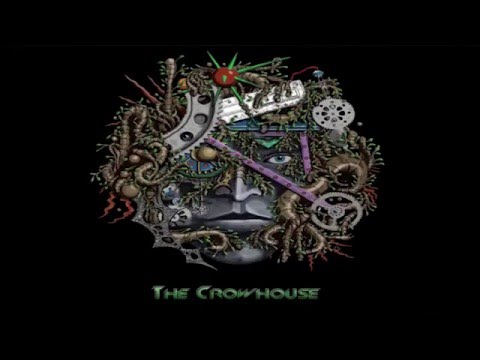