Gilad Atzmon is a British Jazz artist and author. Gilad was born in Israel in 1963 and trained at the Rubin Academy of Music, Jerusalem (Composition and Jazz). His albums, of which he has recorded fifteenth albums to date, often explore political themes and the music of the Middle East.

Gilad writes on political matters, social issues, Jewish identity and culture. His papers are published on very many press outlets around the world. Gilad is a popular political analyst and is often guesting on Television and Radio stations around the world such as RT, Press TV, BBC and many more.

Atzmon's novels 'Guide to the perplexed' and 'My One And Only Love' have been translated into 24 languages. Gilad's latest book, The Wandering Who?, is a study of Jewish Identity politics. It was published in English in October 2011 and has since been translated into ten languages and been a best seller ever since. 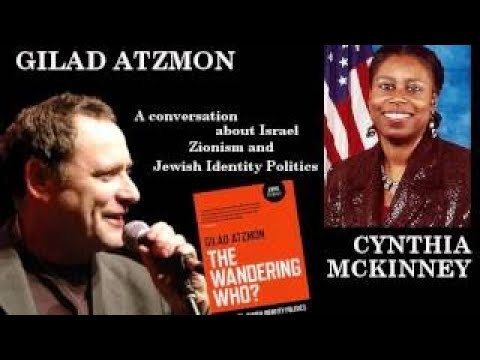 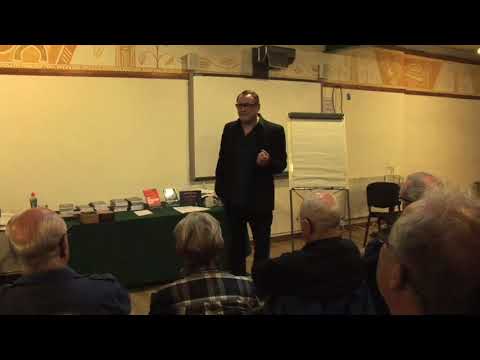 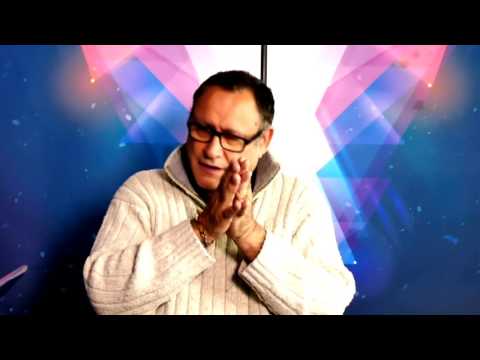 the holocaust of truth gilad atzmon 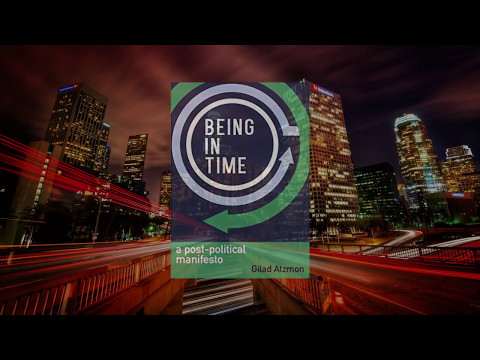 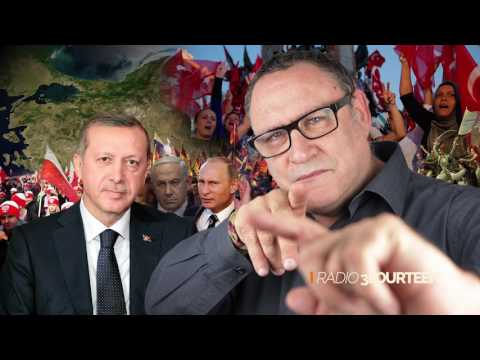 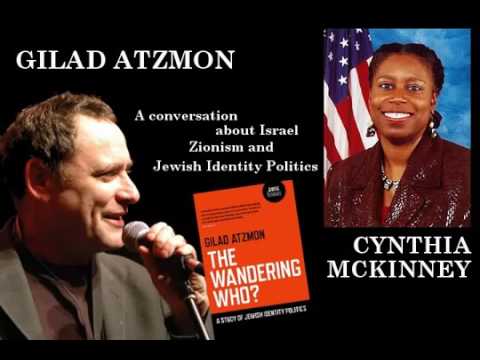 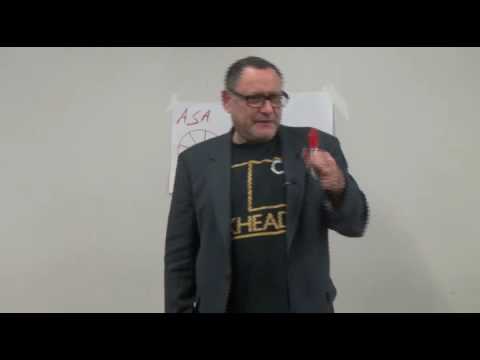 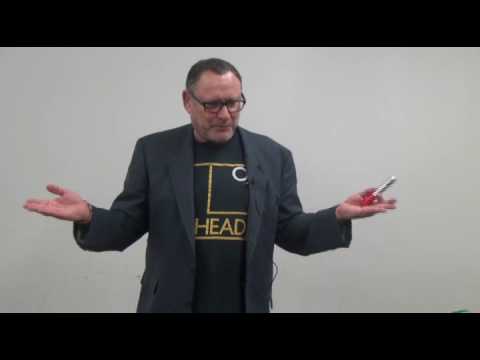 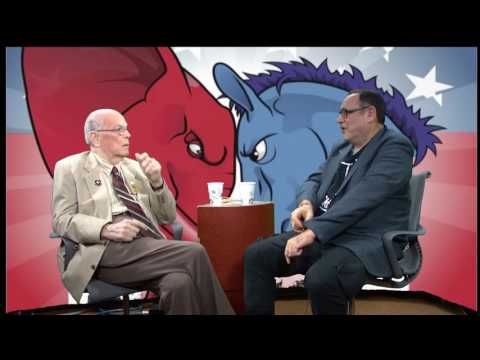 the death of the left & identity politics 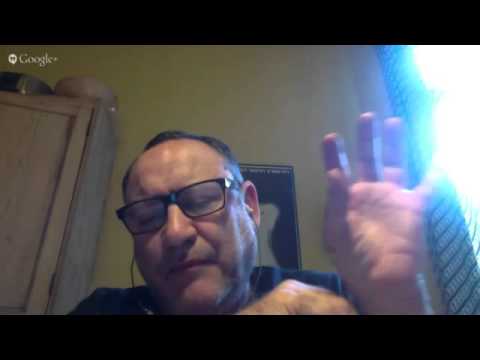 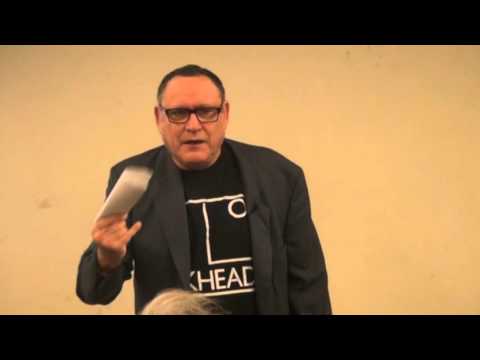 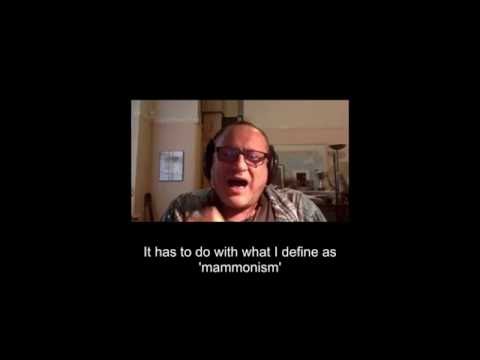 brexit and its aftermath 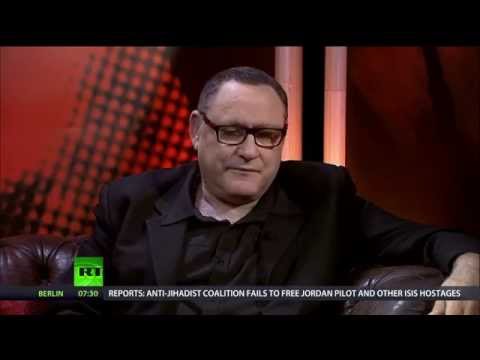 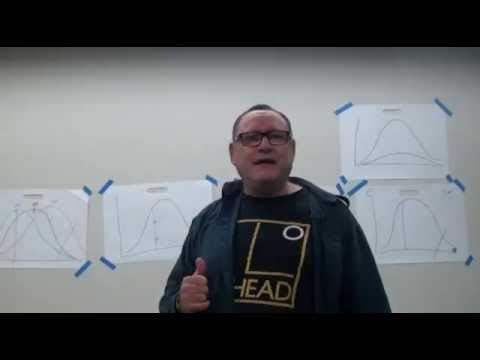 the cognitive elite of jewish history 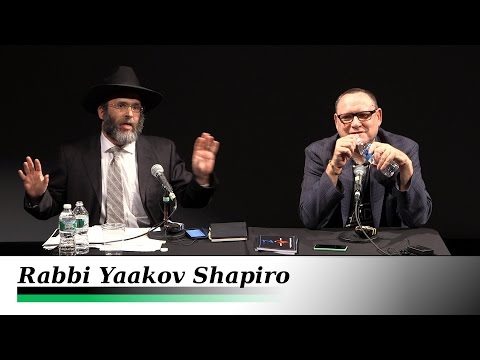 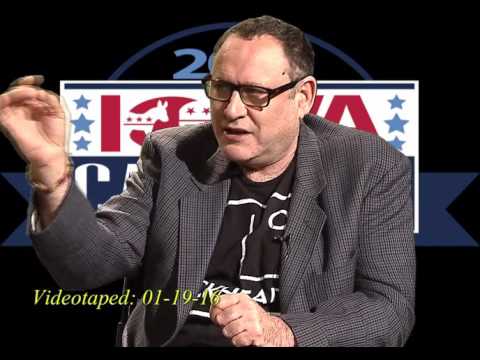 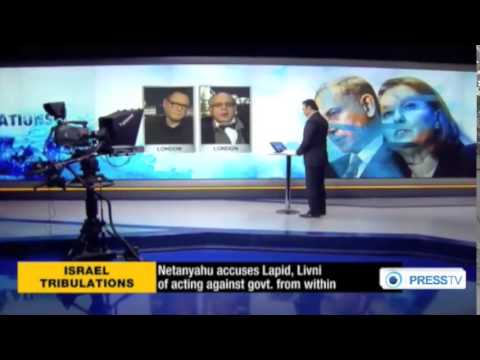 gilad atzmon and geoffrey alderman on bibi, zipi and yair 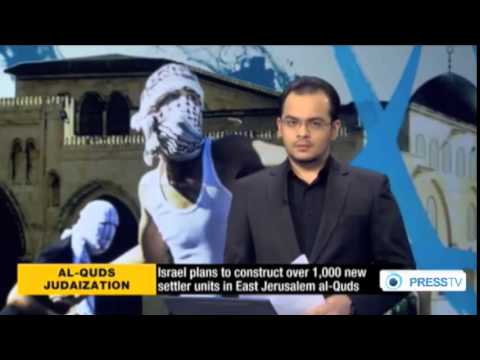 the judaization of jerusalem 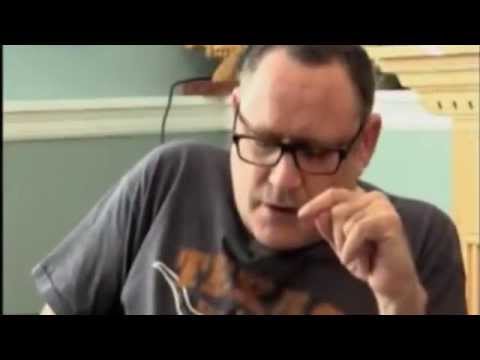 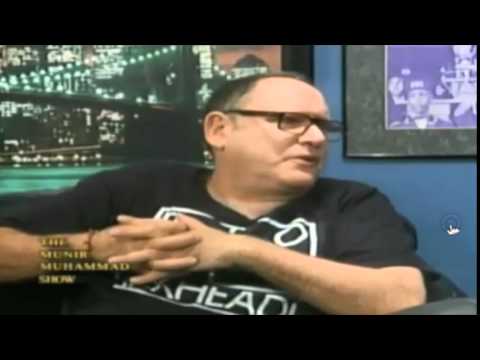 gilad atzmon on muhammad and friends 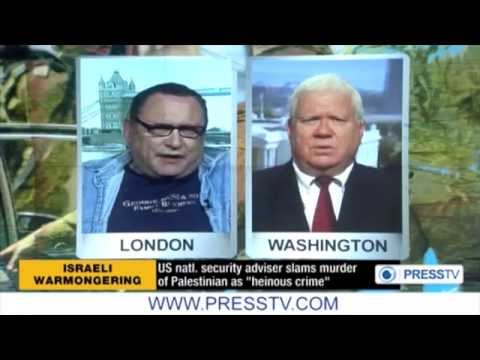 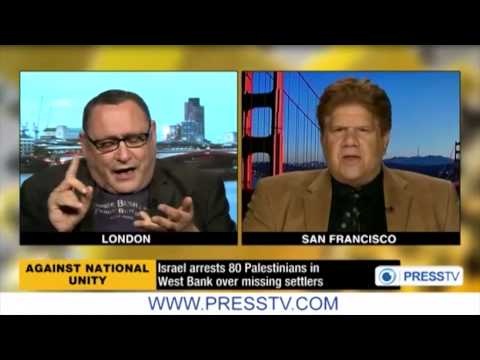