Sacha Stone is a public speaker, publisher, writer, film-maker and activist. He established Humanitad in 1999. After conducting a five year diplomatic campaign he engaged Humanitad upon both the NGO and IGO playing fields as an outspoken advocate of human rights and natural justice.

He has instigated peace initiatives and education programs, and has lobbied against human-rights abuses in different parts of the globe and continues to prosecute for the protection of breakthrough innovators, scientists and doctors.

Sacha founded New Earth Project (New Earth Nation), the worlds most integrated movement promulgating sustainable, sovereign and self-determining communities. It operates as a universal trust engaging micro-nations by Treaty and exists outside of fictitious enclosures dreamt up by self-serving corporation-governments and institutions.

He is also founder of the ITNJ International Tribunal for Natural Justice, which launched under multilateral observership in June 2015 via a ceremonial seating and ratification ceremony at Westminster Central Hall in London on the 800th anniversary of the signing of Magna Carta. This new planetary court is committed to the dispensation of natural justice and adherence to the rule-of-law.

designing the new earth - consciousness and awakening with sacha stone 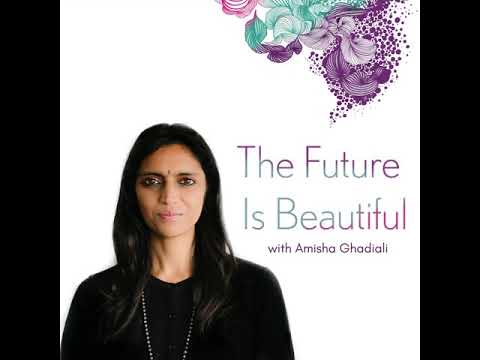 sacha stone on self actualisation, activism and sovereignty - e31 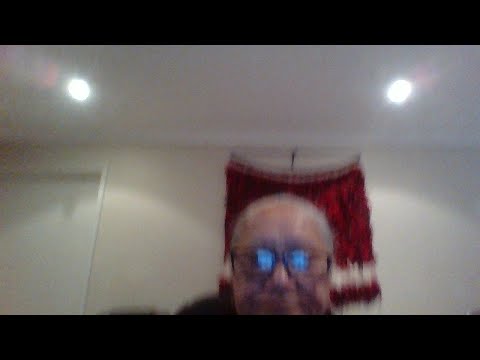 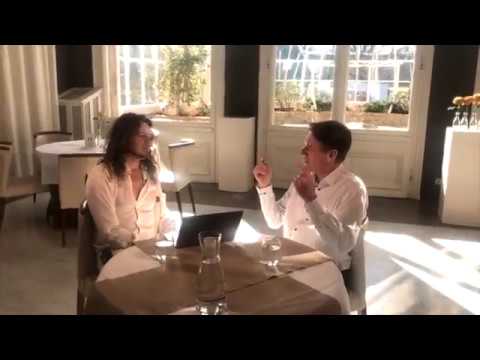 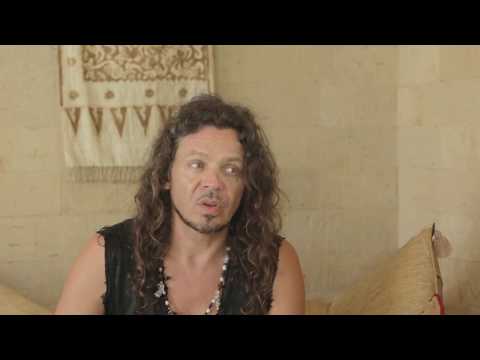 navigating the shift with sacha stone ~ enter the zero point

donald trump vs the whores of war

we are the currency - 21st century superhuman 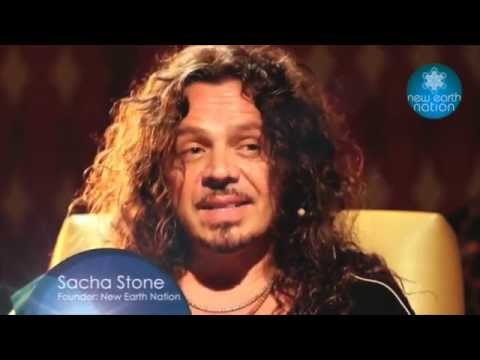 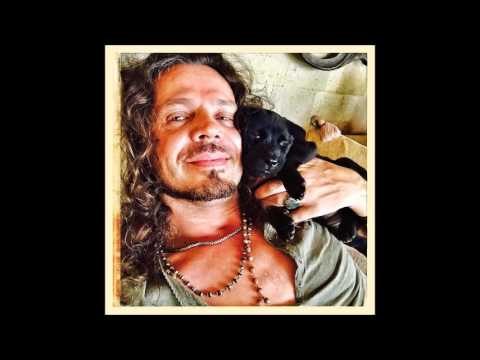 changing the paradigm with sacha stone 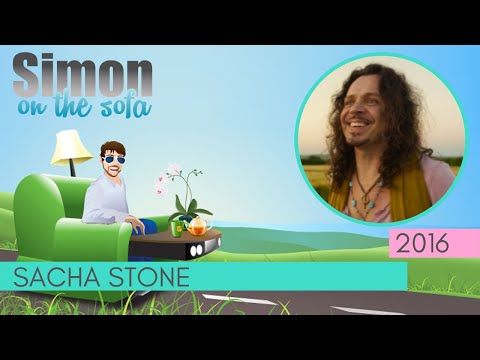 sacha stone | i am the world looking in on me 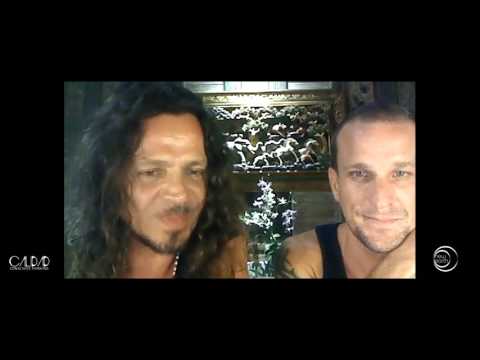 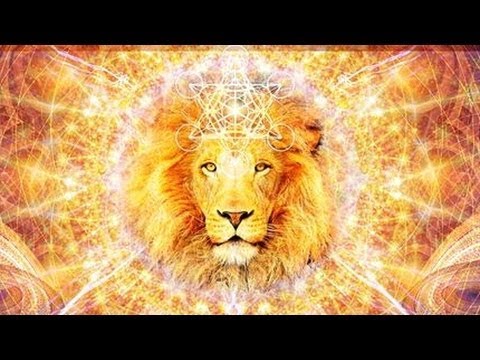 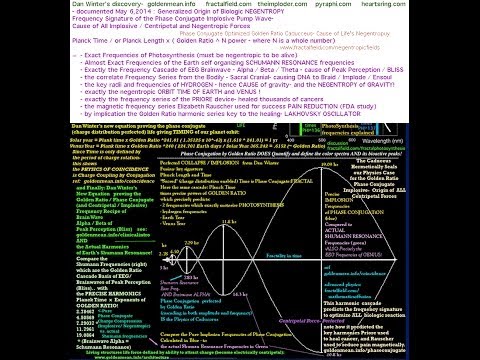 origins of negentropy: our blood vs et history 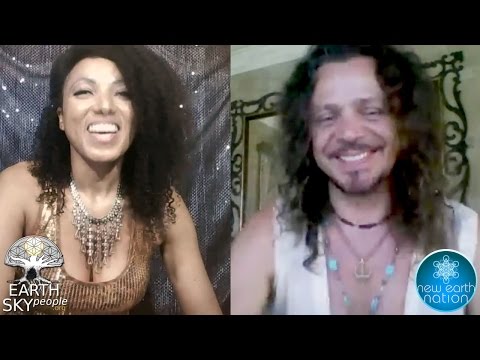 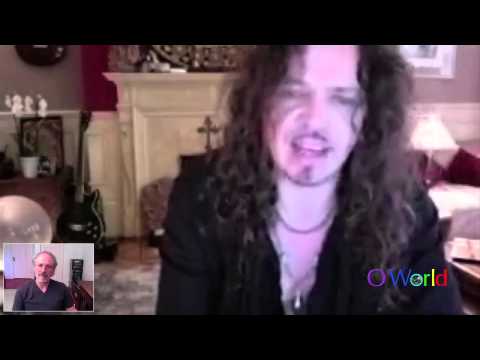 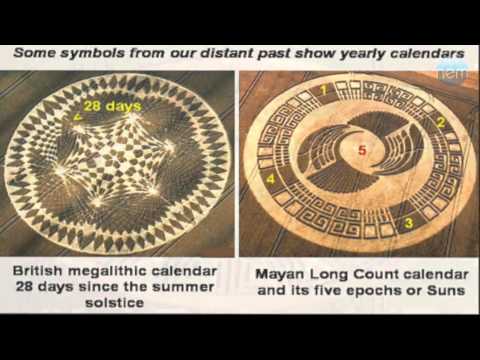 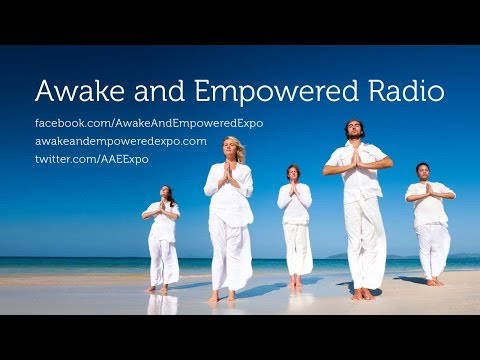 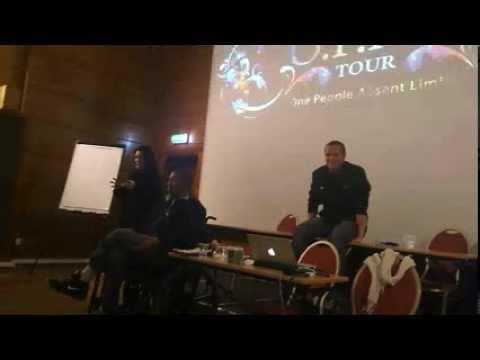 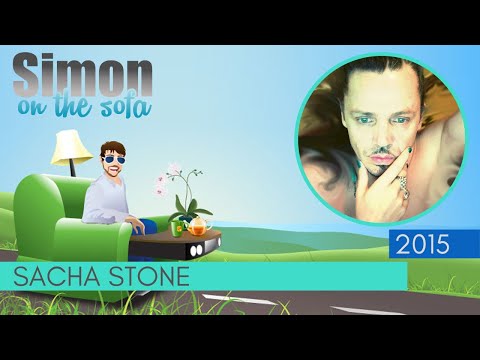 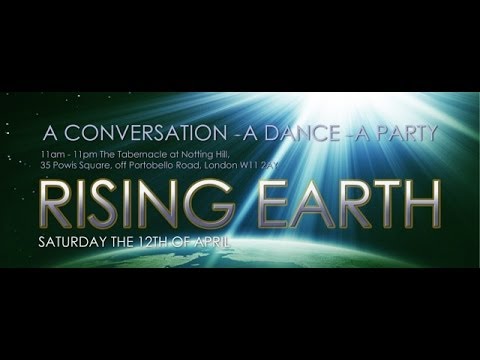 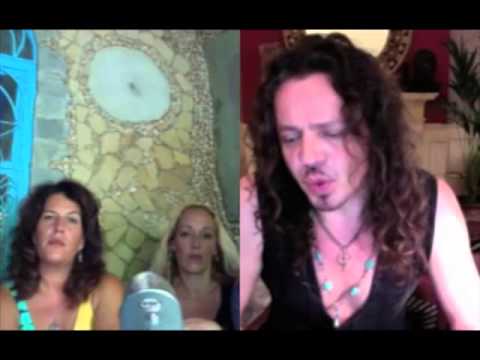 sacha stone on the one network 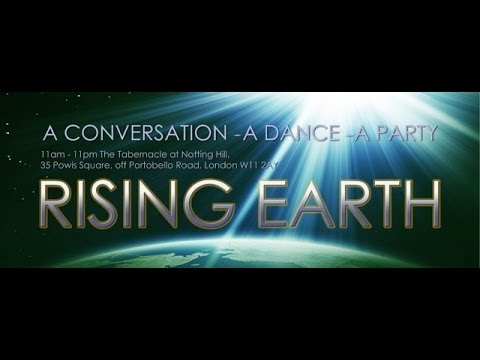 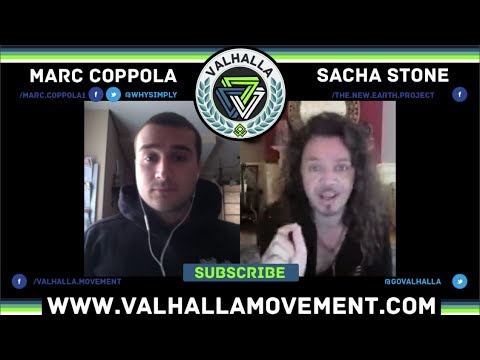 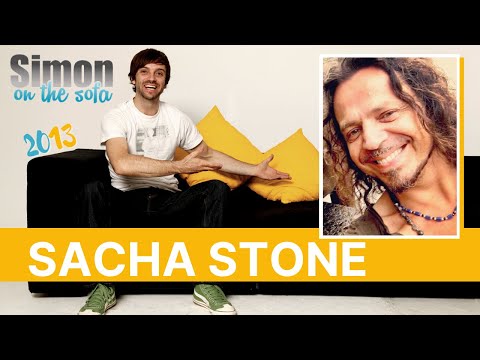 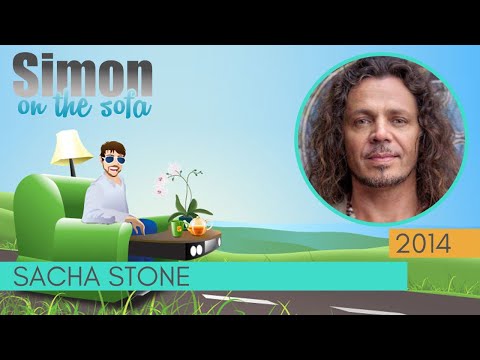 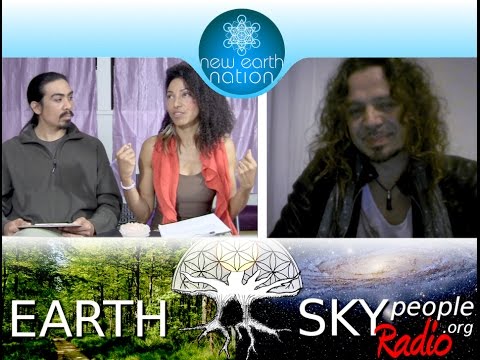 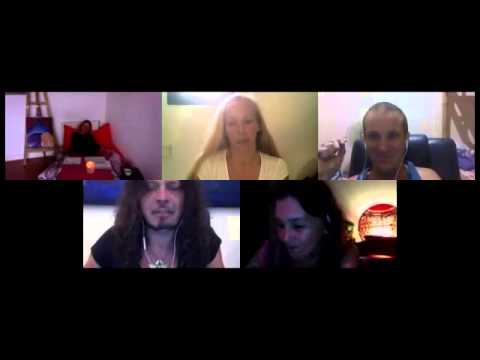