Since 1980, Jim Marrs has been a free-lance writer, author and public relations consultant.

In 2007, Marrs retired from the University of Texas at Arlington where he had taught a course on the Kennedy assassination since 1976. In 1989, his book, Crossfire: The Plot That Killed Kennedy, became a basis for the Oliver Stone film JFK. Marrs served as a chief consultant for both the films' screenplay and production.

Marrs spent three years researching and completing a non-fiction book on a top-secret government program involving the psychic phenomenon known as remote viewing only to have it mysteriously canceled as it was going to press in the summer of 1995. Within two months, the story of military-developed remote viewing broke nationally in the Washington Post after the CIA revealed the program but put their own spin on psychic studies.

Marrs has been a featured speaker at a number of national conferences including the Annual International UFO Congress and the Annual Gulf Breeze UFO Conference. It has been translated into several foreign languages and become the top-selling non-fiction UFO book in the world. He began teaching a course on UFOs at the University of Texas at Arlington in 2000.

In early 2000, HarperCollins published Rule by Secrecy, which traced the hidden history that connects modern secret societies to the Ancient Mysteries. It too reached the New York Times Best Seller list. In 2003, his book The War on Freedom probed the conspiracies of the 9/11 attacks and their aftermath. It was released in 2006 under the title The Terror Conspiracy. In mid-2008, his book The Rise of the Fourth Reich, detailing the infiltration of National Socialism into the USA, was published followed by a study of mysteries entitled Above Top Secret.

who rules the world? 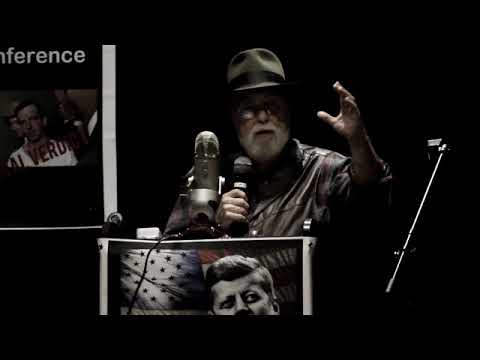 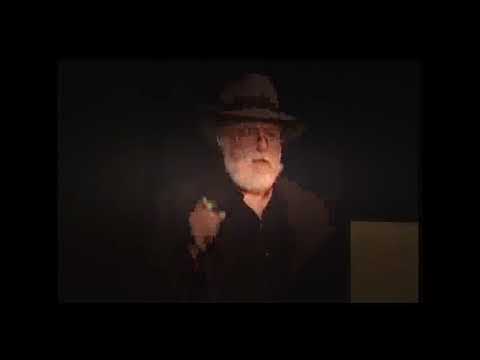 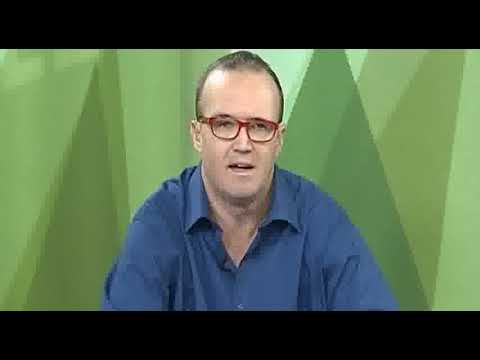 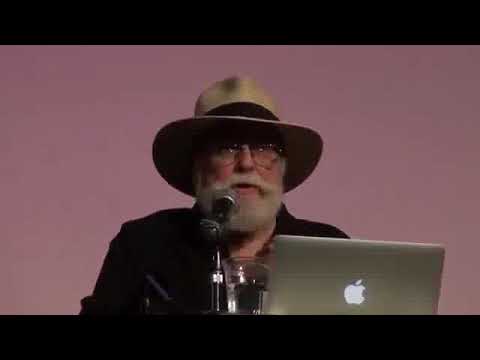 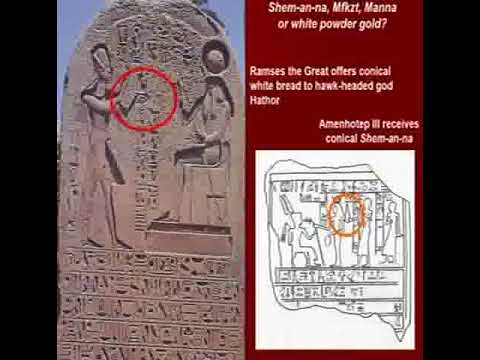 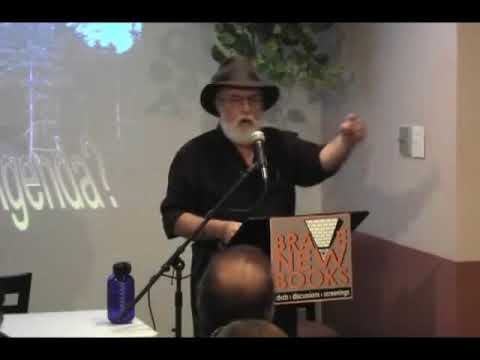 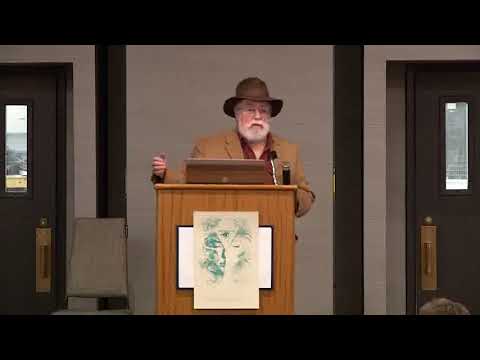 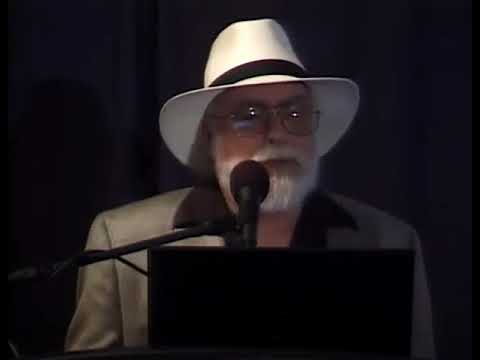 jim marrs - 1/2 - the illuminati: the secret society that hijacked the world 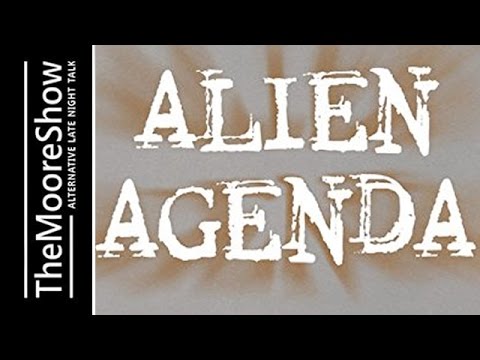 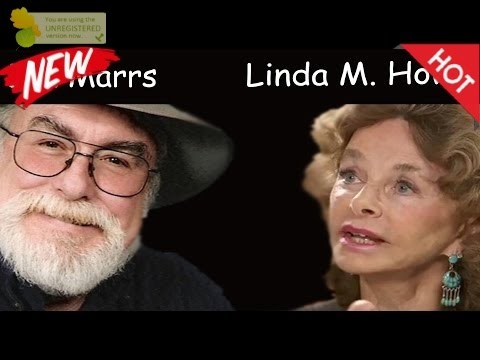 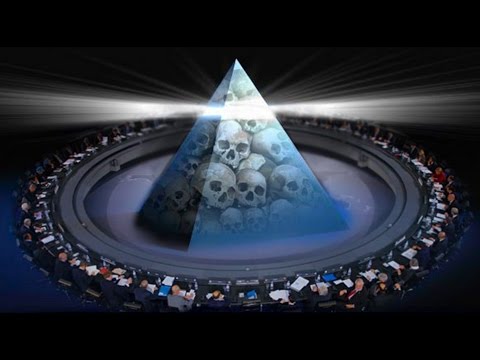 the ancient history of humankind 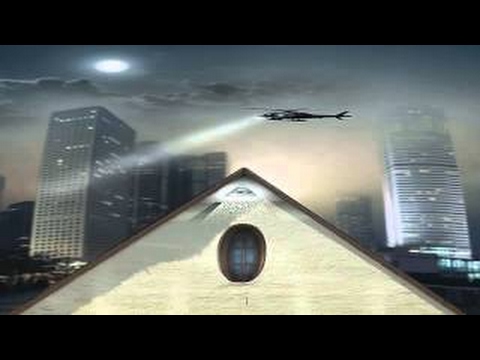 jim marrs secrets of the elite 2017 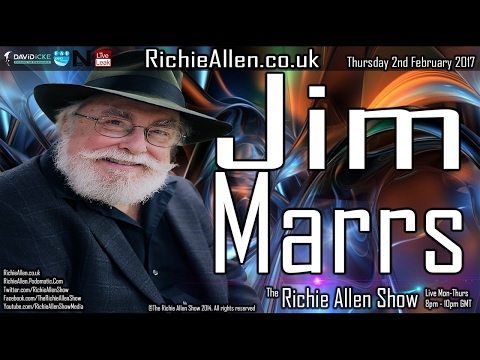 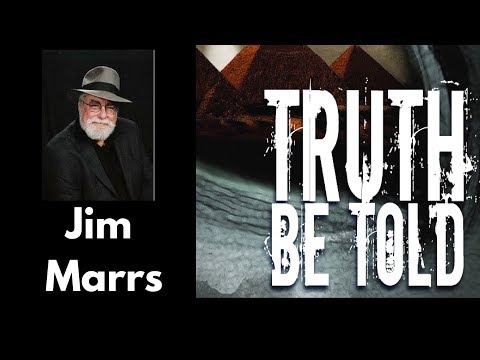 hillary clinton is pushing us to ww3 with russia 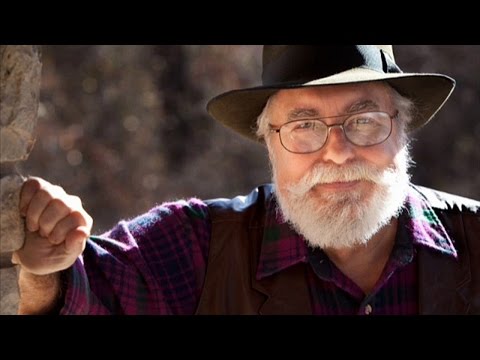 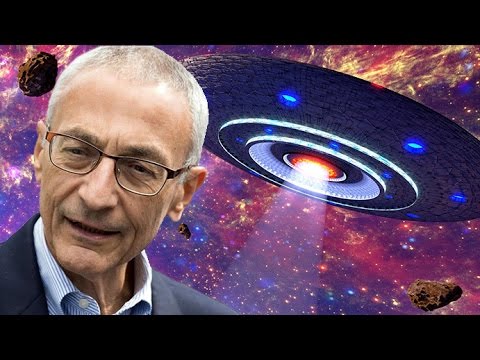 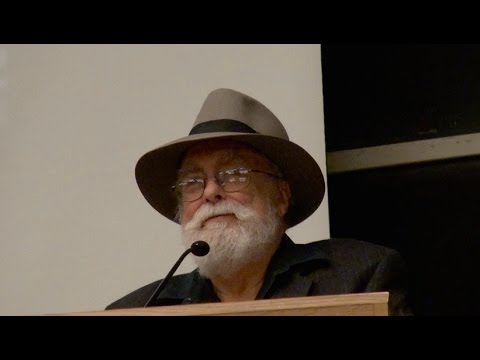 the lost secrets of the gods with jim marrs 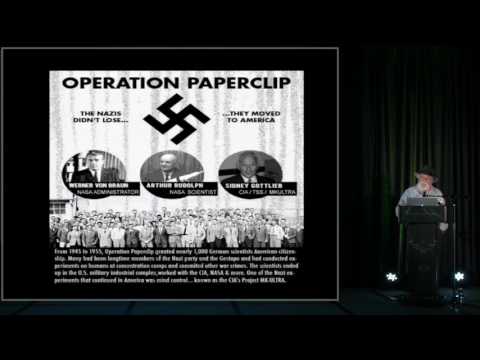 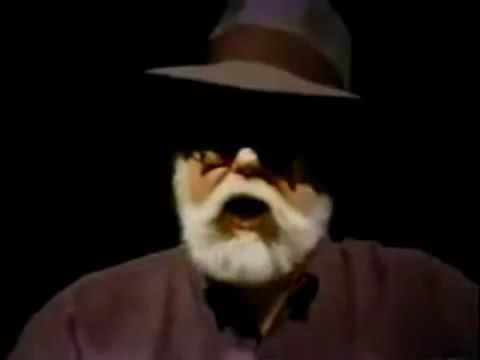 a secret history of the us ruling class 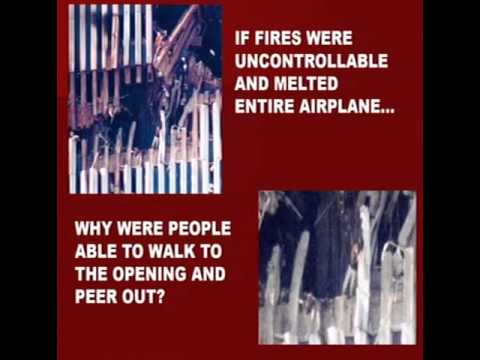 2014 ufo lecture from sumerians to ufo`s 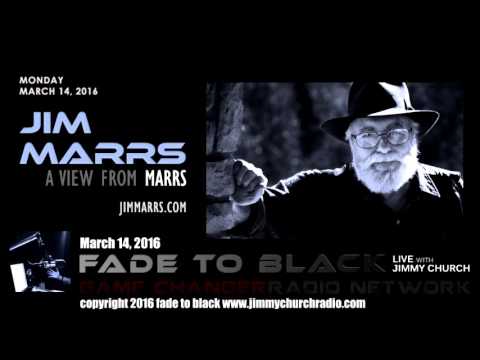 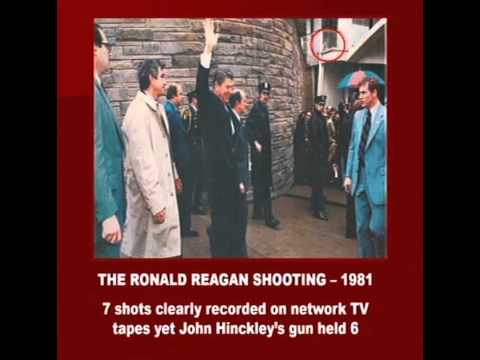 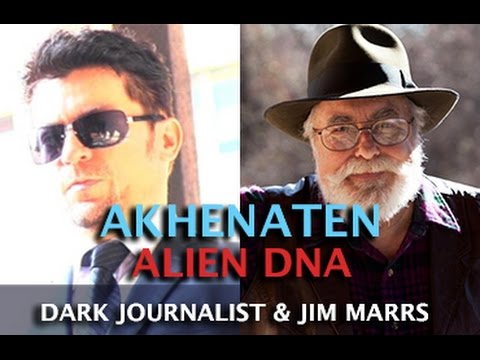 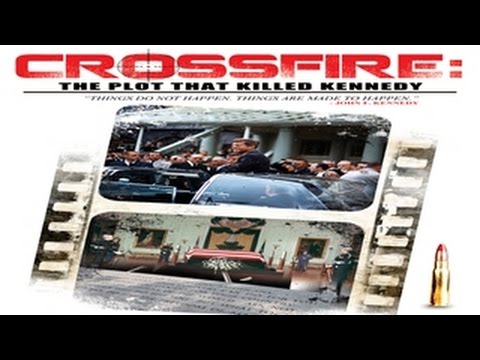 crossfire the plot that killed kennedy 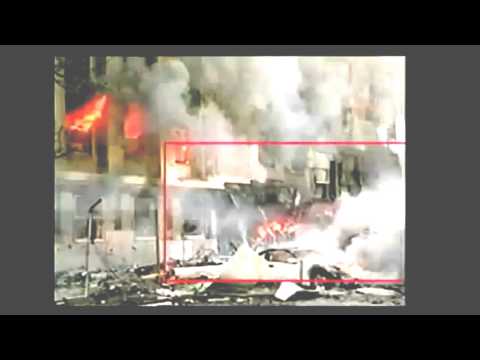 the jim marrs terror conspiracy and 9/11 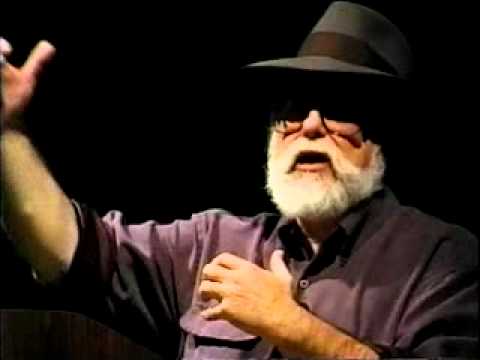