Drunvalo is the author of five books including The Ancient Secret of the Flower of Life, Volumes I & II, Living in the Heart, Serpent of Light and his newest one, The Mayan Ouroboros. These books have been published in 29 languages and reach out to over one hundred countries throughout the world.

He has been on television and the Internet, and written about in magazines, newspapers and books all over the world.

Having left the United States over 280 times, Drunvalo is a world traveler helping people understand their intimate connection to God.

Drunvalo is the first person in the world (in modern times) to mathematically and geometrically define the human light body called in ancient times the Mer-Ka-Ba.

He is a consultant for the international Internet magazine, Spirit of Maat, with over 1 million viewers each year.

He is the founder of the Flower of Life Facilitators that have been teaching his work in over 60 countries. 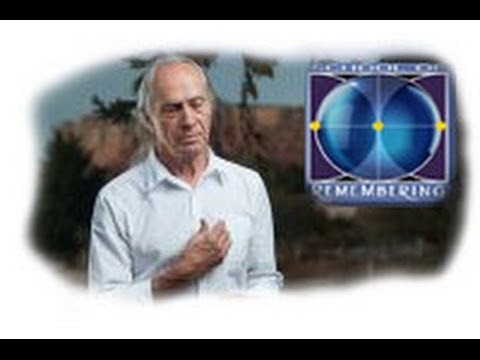 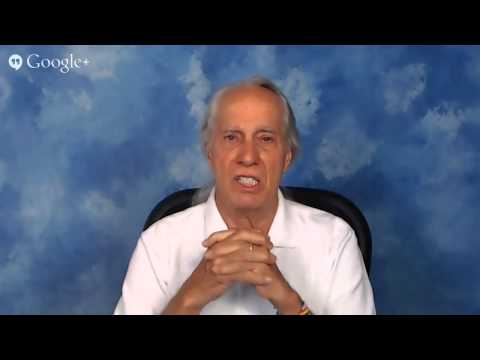 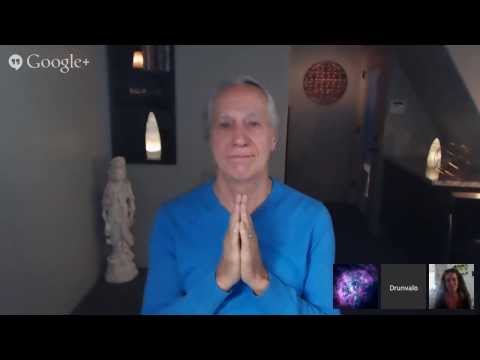 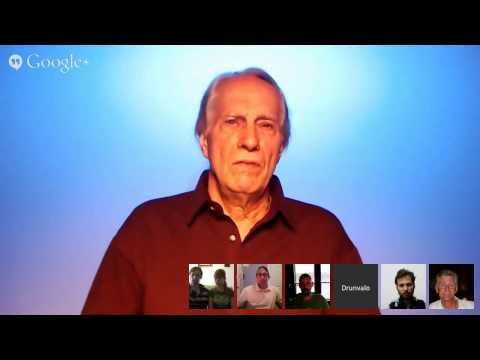 drunvalo melchizedek and birth of a new humanity 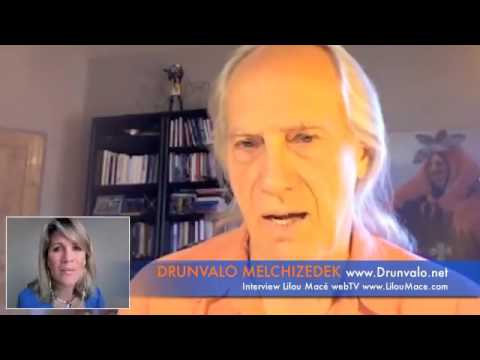 why living in the heart part 1 of 3 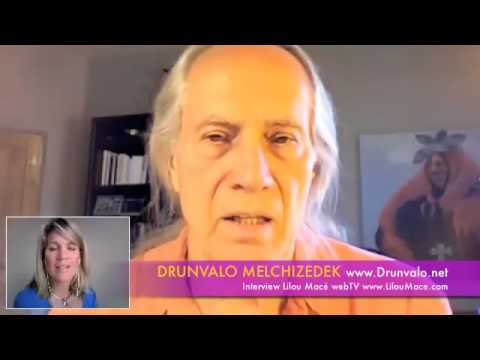 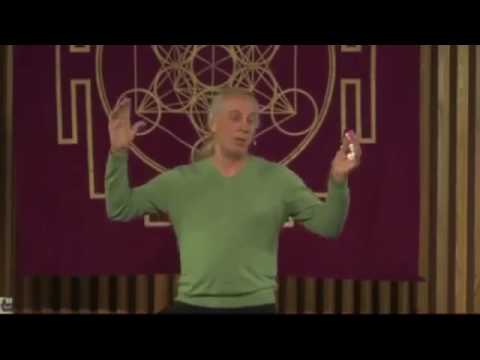 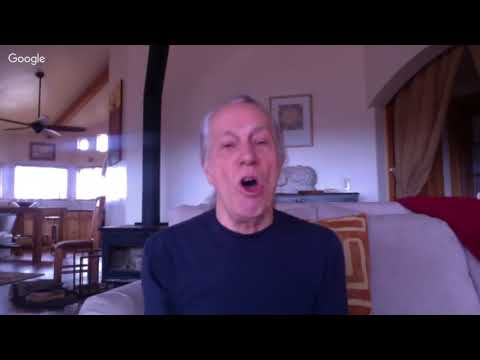 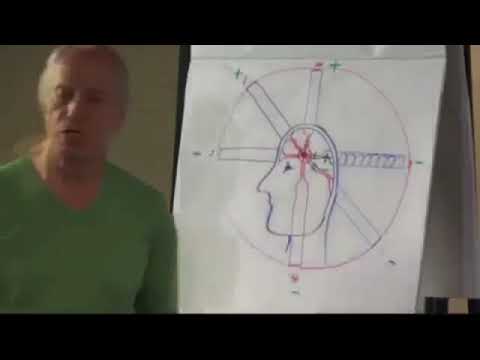 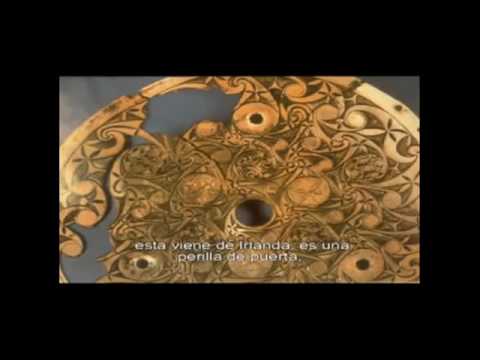 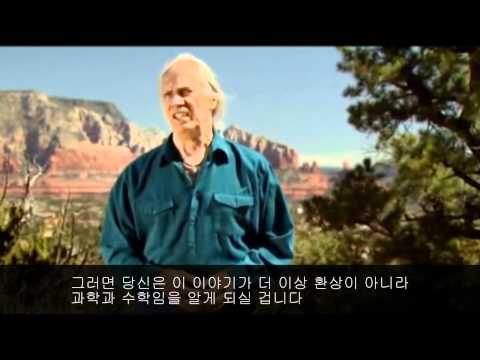 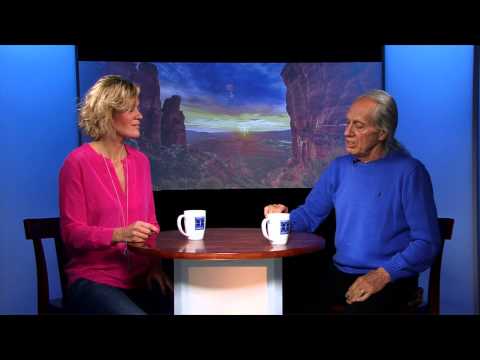 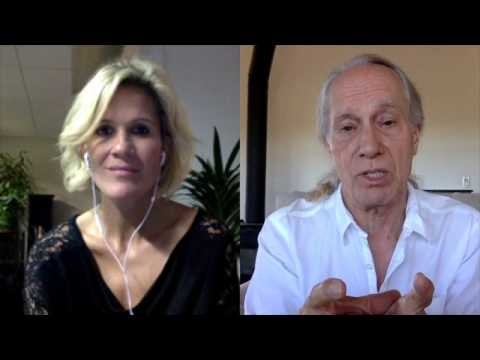 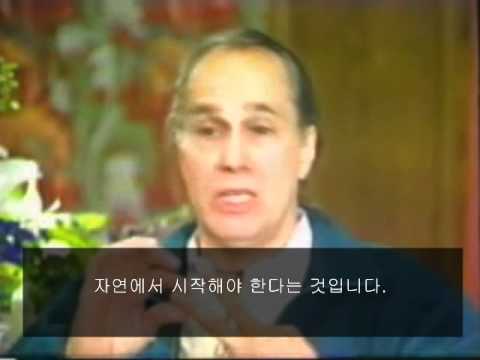 connecting with your higher self 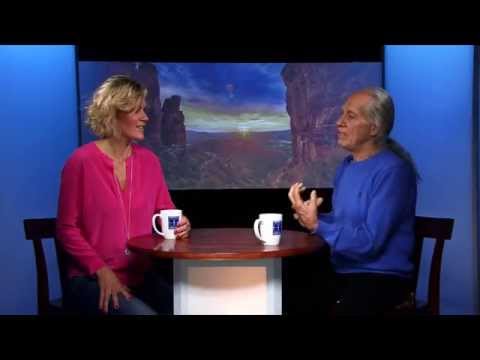 next level of existence 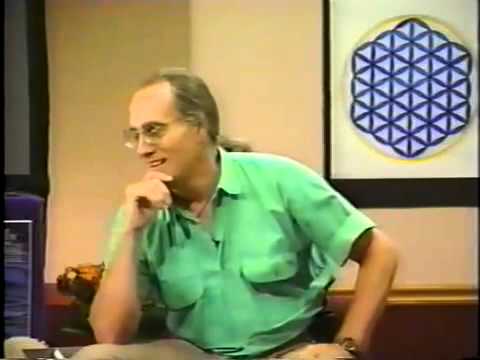 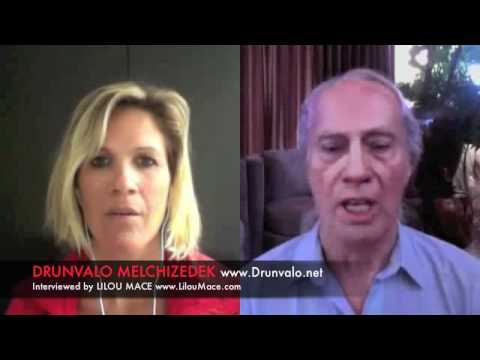 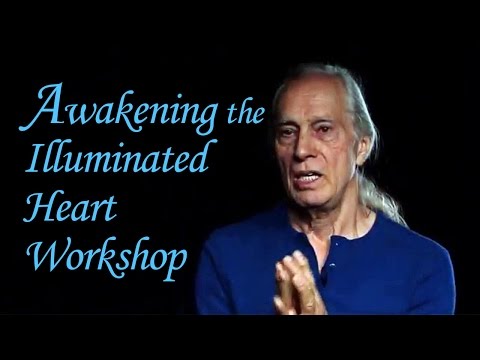 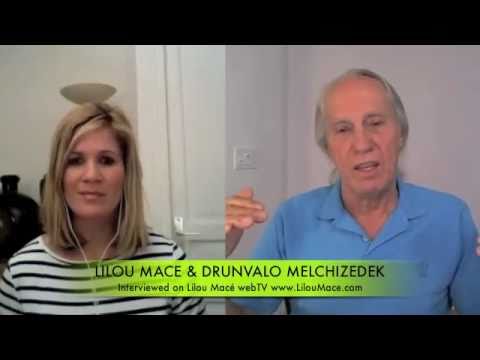 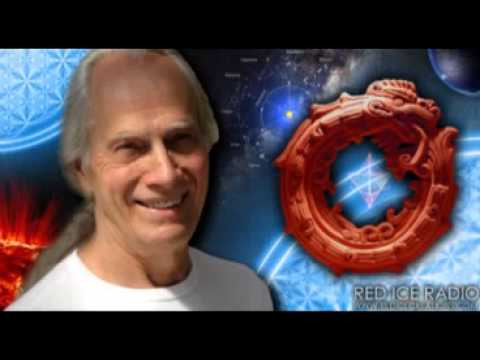 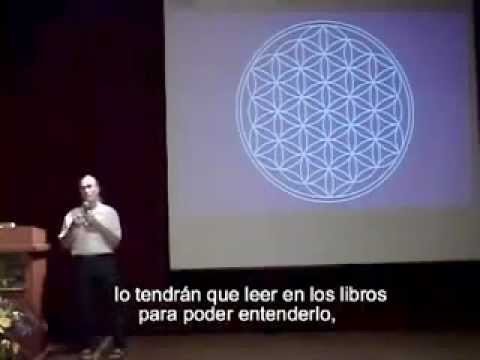 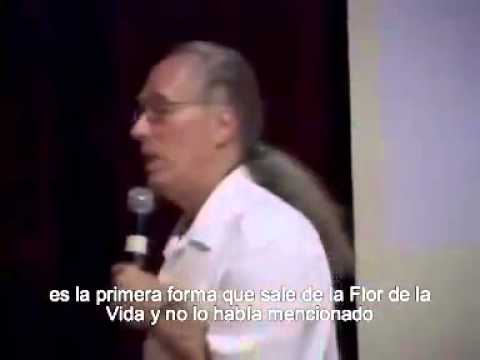 the language of consciousness 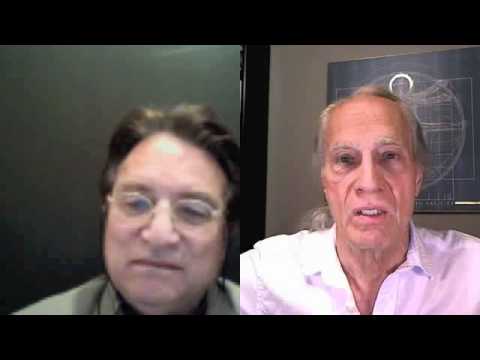