Masaru Emoto was born in Yokohama in July 1943. He is a graduate of the Yokohama Municipal University's department of humanities and sciences, with a focus on International Relations. In 1986, he established the IHM Corporation in Tokyo.

In October of 1992, he received certification from the Open International University as a Doctor of Alternative Medicine. Subsequently he was introduced to the concept of micro cluster water in the US and Magnetic Resonance Analysis technology. The quest thus began to discover the mystery of water.

He undertook extensive research of water around the planet, not so much as a scientific researcher, but more from the perspective of an original thinker. At length, he realized that it was in the frozen crystal form, that water showed us its true nature.

He has gained worldwide acclaim through his groundbreaking research and discovery, that water is deeply connected to our individual and collective consciousness. 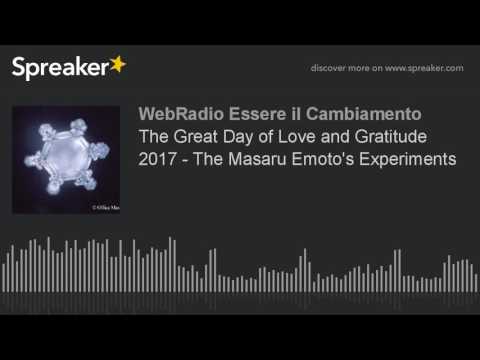 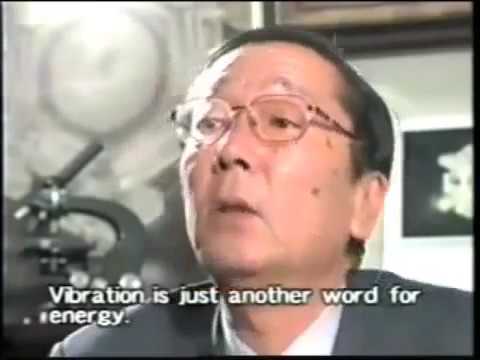 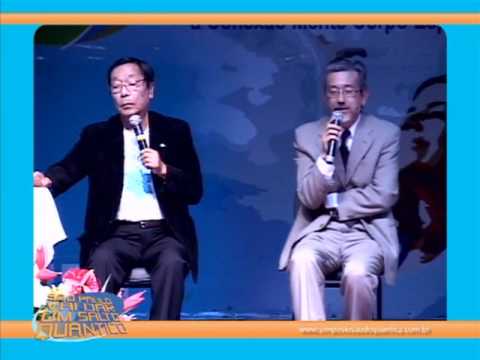 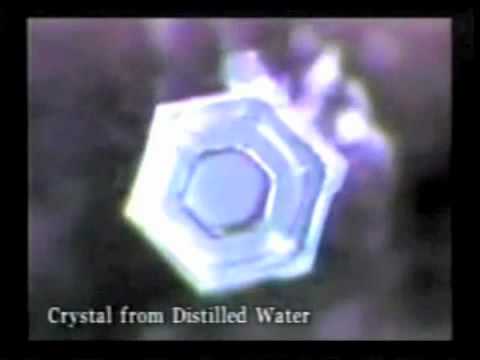 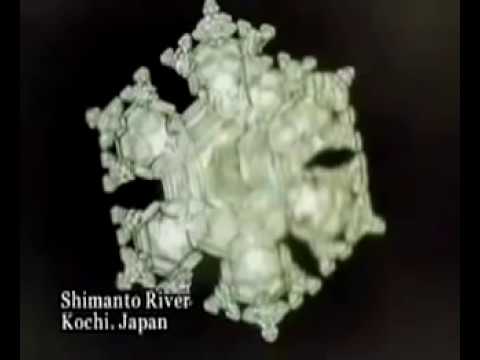 the magic of water 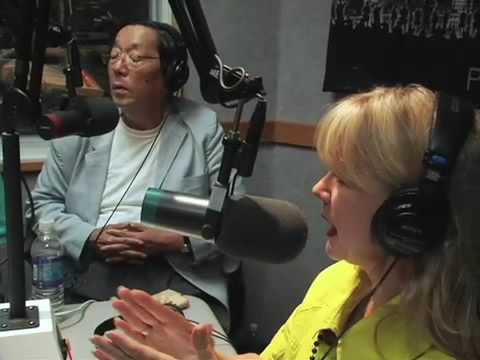