David Shayler (born 24 December 1965) is a British former MI5 officer. Shayler was prosecuted under the Official Secrets Act 1989 for passing secret documents to The Mail on Sunday in August 1997 that alleged that MI5 was paranoid about socialists, and that it had previously investigated Labour Party ministers Peter Mandelson, Jack Straw and Harriet Harman.

Shayler joined MI5 in 1991. He started work in F branch, which dealt with counter-subversion, including the monitoring of left-wing groups and activists, where he worked vetting Labour Party politicians prior to the 1992 election, later being transferred to T branch, which handled Irish terrorism, in August 1992.

Shayler moved again, to G9 branch, responsible for Middle Eastern terrorism where he reportedly headed the Libyan desk as G9A/5. It was during his tenure at the Libyan desk that he claims that he learned of the MI6 plot to assassinate Libyan leader Colonel Gaddafi from his MI6 counterpart David Watson (PT16B) and Richard Bartlett (PT16) who had overall control and responsibility for the operation. He left the service in October 1996. 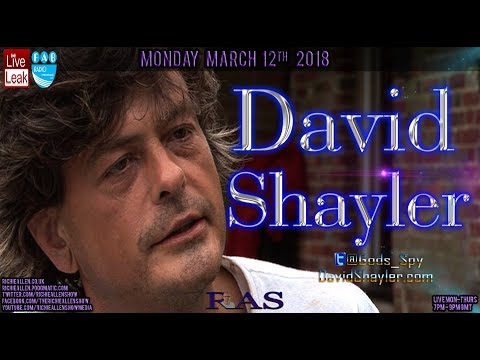 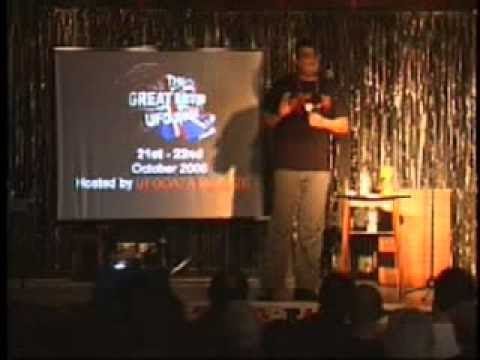 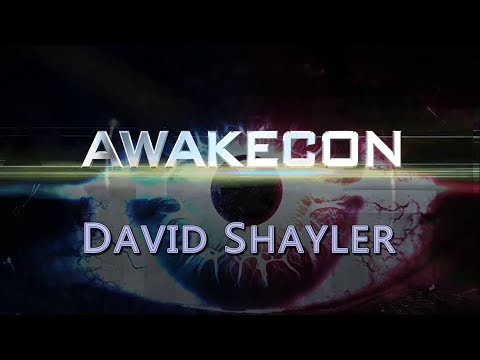 awakecon 2017 - david shayler the truth shall set you free 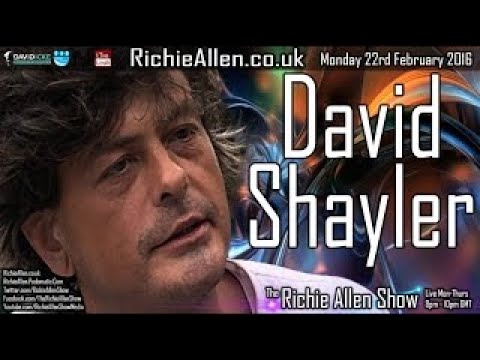 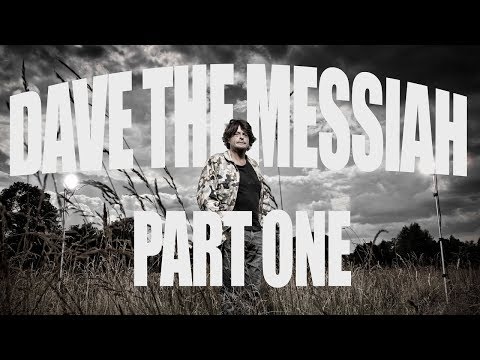 dave the messiah - 2017 interview with ex-mi5 operative david shayler on being jesus. part 1 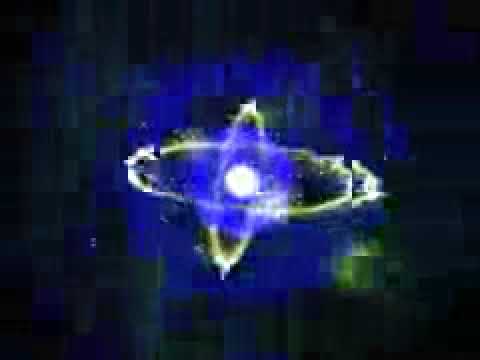 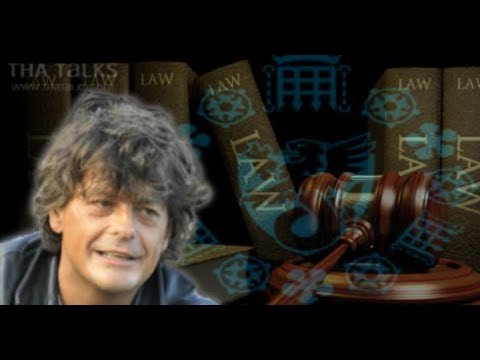 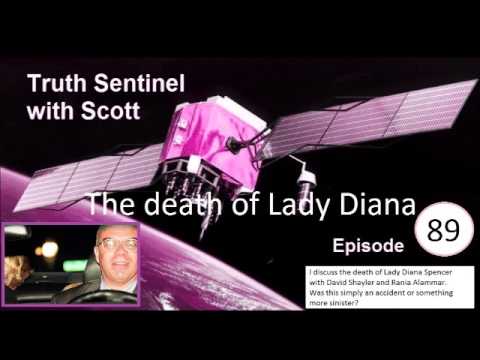 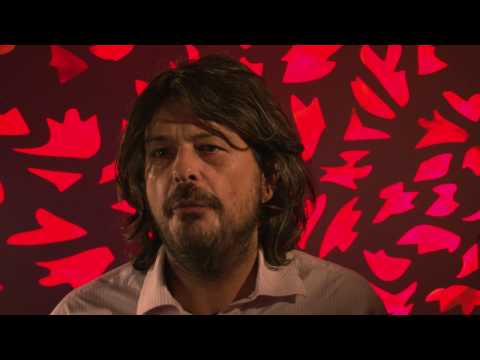 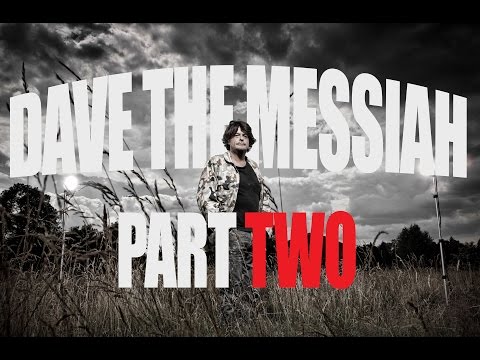 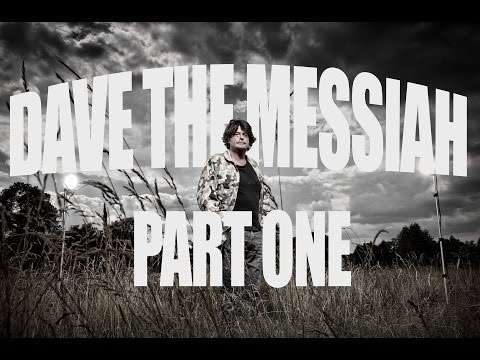 love is the law of this land 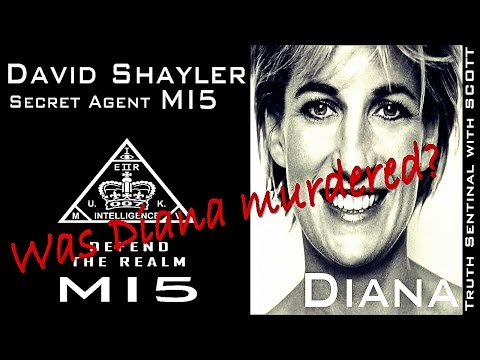 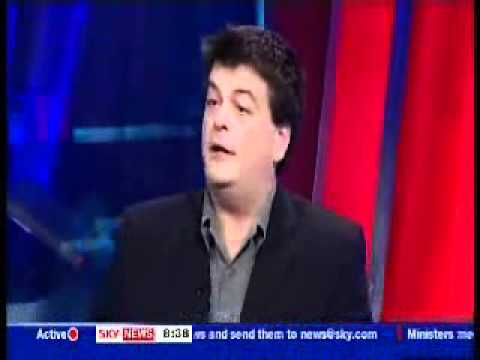 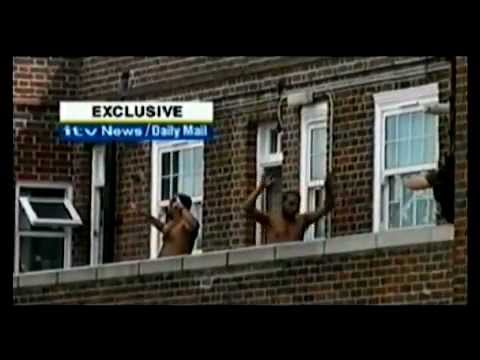 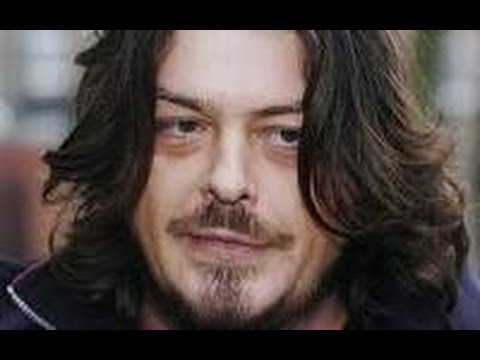 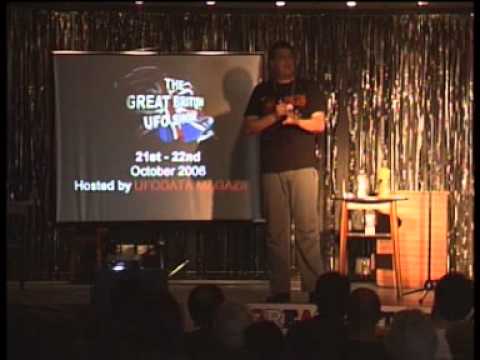